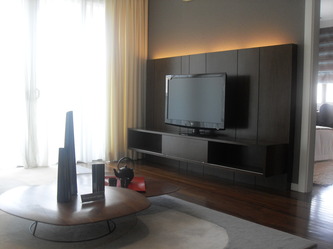 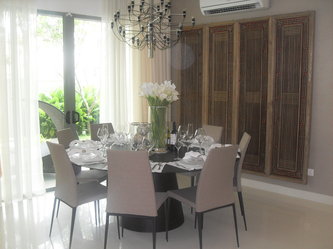 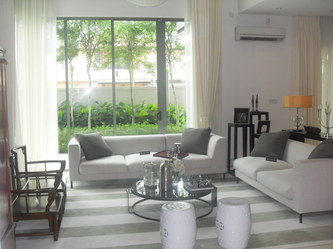 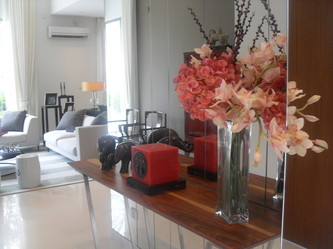 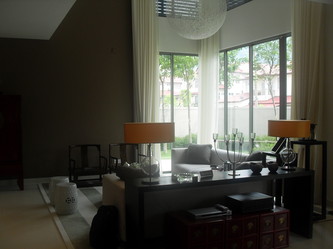 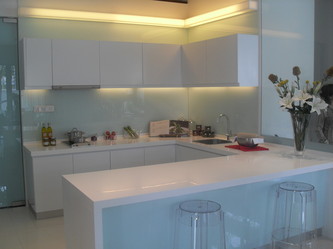 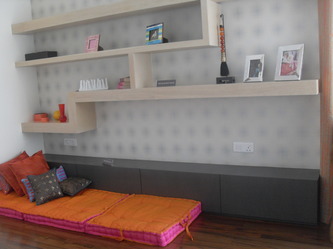 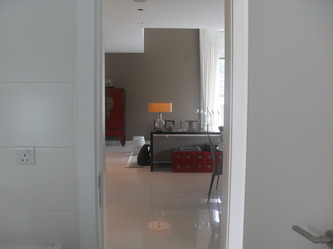 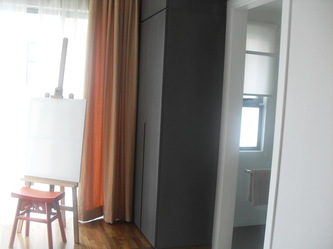 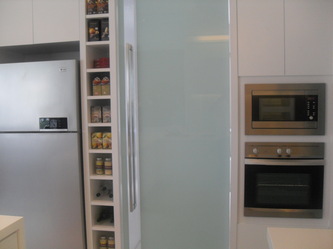 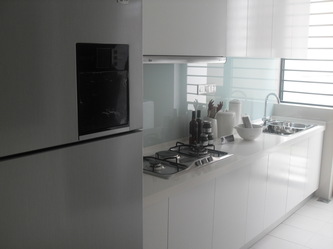 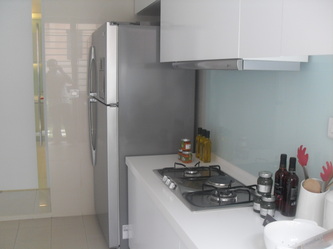 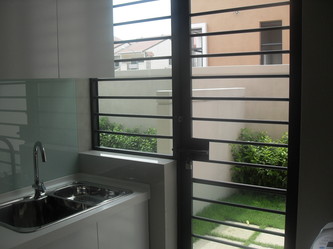 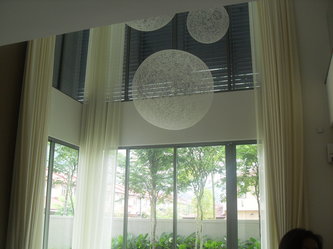 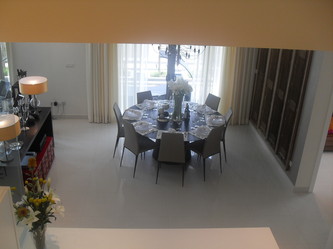 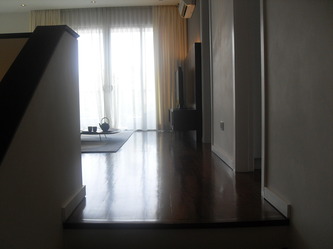 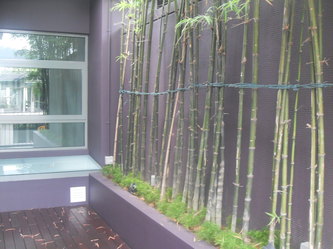 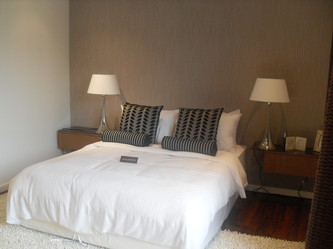 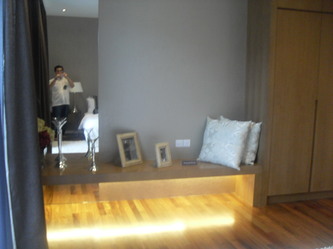 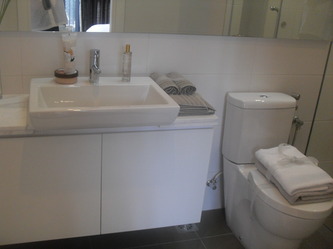 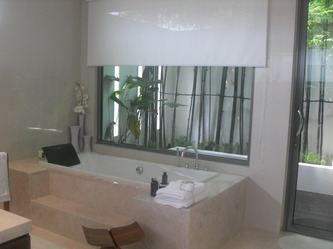 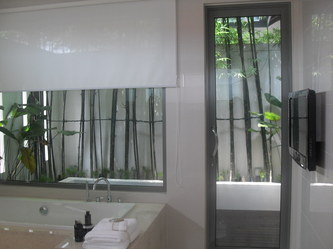 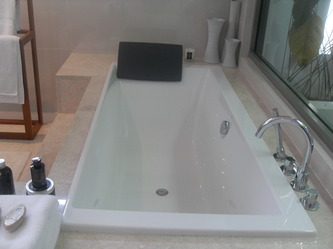 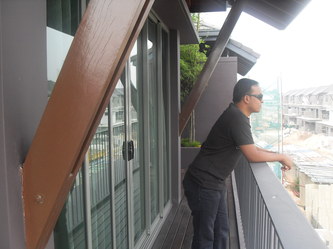 New property developer Vantage Lifestyle Sdn Bhd has made its maiden property venture in the Segambut high-end residential sector with its maiden project, The Serai.

Competitively priced – about half that of similar up-market homes in Mont’ Kiara and Segambut – The Serai has also been offered for assessment by the Building and Construction Authority of Singapore under its stringent Construction Quality Assessment System (Conquas).

Director Yuri Ong said it would be better for a professional third party to judge the quality of its maiden project instead of “blowing our own trumpet”. The developer, a member of 3i Properties Sdn Bhd, is offering semi-Ds in a gated and guarded freehold development.

Targeted at homebuyers in their 40s and 50s with two or three children, about 60 per cent of the homes have been sold since its soft launch in October last year. The majority of buyers are up-graders from around the area.

According to Ong, value of the land since the company acquired it increased by 40 per cent to RM100 psf. The company plans to carry out similar developments in Klang Valley, reveals Ong.